The “Depreciation” clause, which is standard in most professional liability policy for brokers and financial advisors, provides that an insurer is not liable to indemnify the insured for any loss arising from the depreciation in value of any investments made on the advice of the insured broker or advisor.

The “Depreciation” clause, which is standard in most professional liability policy for brokers and financial advisors, provides that an insurer is not liable to indemnify the insured for any loss arising from the depreciation in value of any investments made on the advice of the insured broker or advisor. In the case of Centriq Insurance Company Limited v Oosthuizen & another [2019] ZASCA 11 the Supreme Court of Appeal handed down a ruling on how this clause is to be interpreted.

“The Insurers shall not indemnify the Insured in respect of…any third party claim arising from or contributed by depreciation (or failure to appreciate) in value of any investment.”

The High Court in Bloemfontein found that the exclusion does not apply, and stated that, for the clause to make “business sense”, it cannot be applicable where the financial advisor advised a client to invest in a scheme that was a hopeless investment from the onset. The matter was taken on appeal by Centriq, and the Supreme Court of Appeal dismissed the appeal in a judgement handed down on 14 March 2019.

Insofar as interpreting insurance contracts are concerned, the SCA confirmed that any provision that places a limitation upon an obligation to indemnify is usually restrictively interpreted. However, the SCA also stated that Courts are not entitled, simply because the policy appears to drive a hard bargain, to “lean to a construction more favourable to an insured than the language of the contract, properly construed, permits.”

Centriq argued at the appeal that the finding of the initial Court that the investment was “hopeless from the onset” was incorrect. It contended that, even if there was a total loss of the investment, the capital sum must first depreciate in value before this stage is reached. Centriq argued that therefore, on a plain reading, the exclusion clause was triggered.

Judge Cachalia held that the onus rested on Centriq to bring the claim within the exclusion by proving that the investment initially had a material value which then declined. The Court found that Centriq did not discharge this onus as the evidence led showed that no reasonably informed buyer would have touched this scheme with the “proverbial bargepole.”

“Depreciation usually refers to the diminishing of value over time and not to an investment that is not capable of generating an appreciable value from the beginning.

The court a quo correctly considered the language used as referring to the reduction in value resulting from market or investment forces rather than the type of loss that occurred here.

It makes perfect commercial sense that insurers would seek to protect themselves from claims arising from market fluctuations of investments instead of any loss from whatever cause.”

In summary, Centriq took the stance that, although the investment was a bad one, it was an investment nonetheless, which became worthless after depreciating swiftly. Accordingly, on the face of it, all the elements required for the exclusion clause to operate were present.  The SCA however found that the exclusion cannot apply in circumstances where the investment had no material value and was not capable of generating an appreciable value from the beginning.

Whilst we can foresee some debate in future cases as to what is meant by “a material value”at the commencement of the investment, and what constitutes diminishing of value “over time”, the Supreme Court of Appeal has at least provided some clarity with regard to the interpretation of the “Depreciation clause” which will provide guidance to insurers and intermediaries in the consideration of future claims. 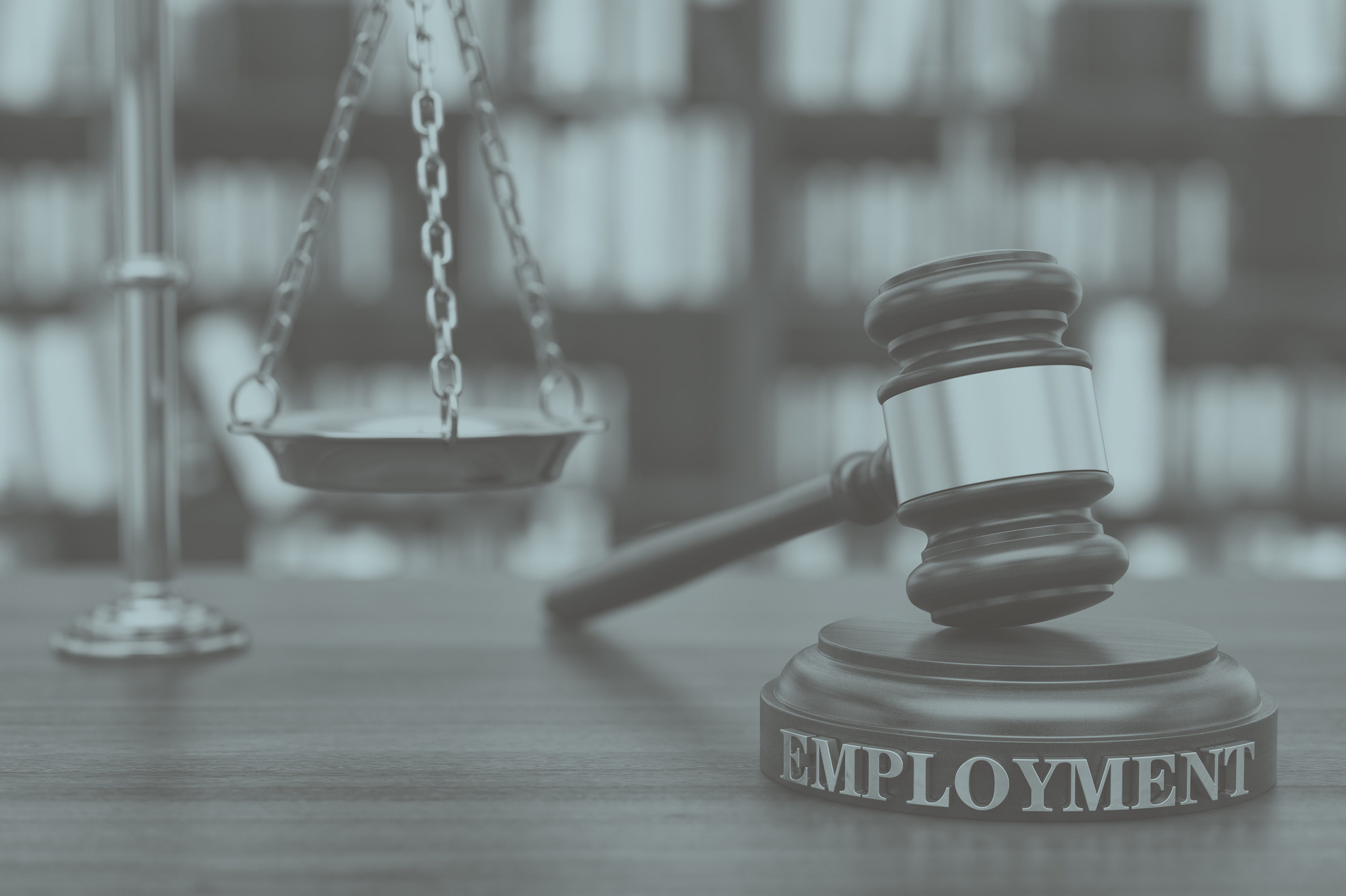 Labour disputes in the age of COVID-19

The coronavirus (COVID-19) pandemic has brought about many changes in the workplace and its effect on the economy has been widespread and detrimental. 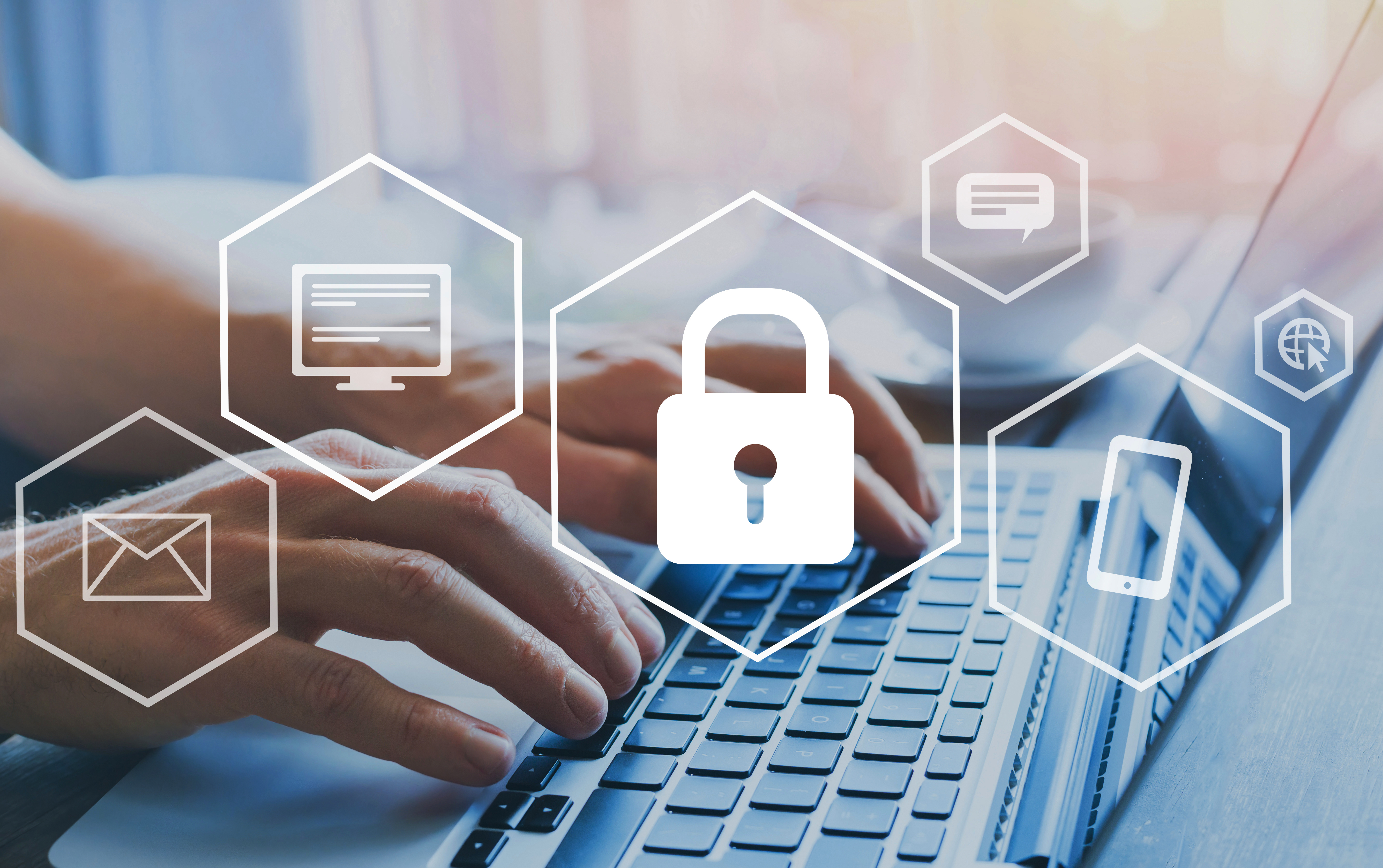 POPIA and the insurance industry

The main substance of the Protection of Personal Information Act 4 of 2013 (POPIA) came into effect on 1 July 2020. 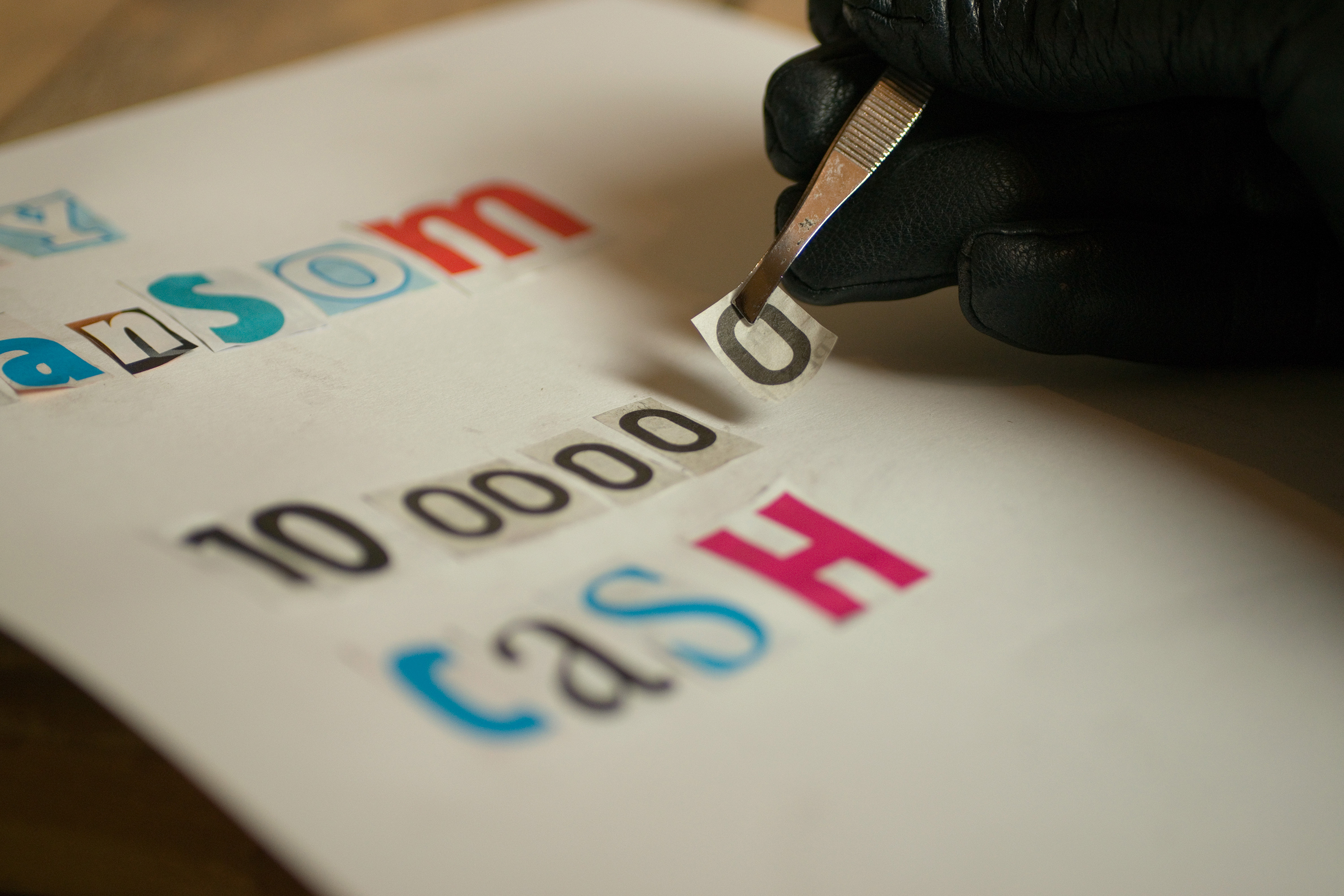 Kidnap and Ransom (K&R) Insurance is not a new concept and evidence exists of this type of policy as far back as the 16th century.