Stripping money rather than clothes - a rather unique Commercial Crime claim

Ever heard of an insurance claim involving theft by topless dancers at a strip club? Judge Gordon of the Nevada District Court has.

Ever heard of an insurance claim involving theft by topless dancers at a strip club?

Judge Gordon of the Nevada District Court has, and was thrown in at the deep end in the case CP Food & Beverage Inc. vs United States Fire Insurance Company where he had to decide whether a fidelity insurance policy covers a theft scheme run by certain “dancing” employees of the club.

The plaintiff, a strip club, had a system in place where patrons could purchase “funny money” to tip waitresses or pay topless dancers. The system further entailed the waitresses and topless dancers exchanging the money back into the strip club for cash. However, certain of the employees fraudulently overcharged customers’ credit cards through various methods, including double charging clients for the same expense and swiping credit cards for “funny money” which the customer did not purchase, cashing in the “funny money” with the club thereafter.

The scheme was eventually uncovered after multiple customers complained to the police and disputed the charges with their credit card companies. The club, in turn, paid chargebacks to the customers’ credit cards and incurred a financial loss of close to $800 000,00.

At the time the scheme was exposed, the club had a commercial crime policy in place with the respondent insurance company, covering “loss of money”, “securities” and “other property” resulting directly from theft committed by employees. The claim for indemnity was denied by the insurer, who argued that the strip club was not the direct victim of the theft, and that the real nature of the claim was the club seeking to recover its outlay in relation to a liability owed to customers, which is not a direct financial loss as contemplated by the policy.

In a judgment handed down on 6 August 2018, Judge Gordon held that the property covered by the policy is limited to property that the club owns or that it holds for others. The Judge found that the policy contemplates a loss where the insured is deprived of property (either its own or property it holds as trustee or bailee), not circumstances where a third party is deprived of property and the third party later sues the insured or requires repayment under a contractual provision

In deciding in favour of the insurer that there was no direct financial loss, Judge Gordon stating the following:

“CP’s loss thus was contingent on the occurrence of a series of events that were not inevitable, were not immediate or readily ascertainable at the time of its employees’ thefts, and if the customers never discovered the fraudulent charges or chose not to dispute them, CP would not have suffered the loss it now claims.

Its losses therefore did not “directly” result from the thefts.” 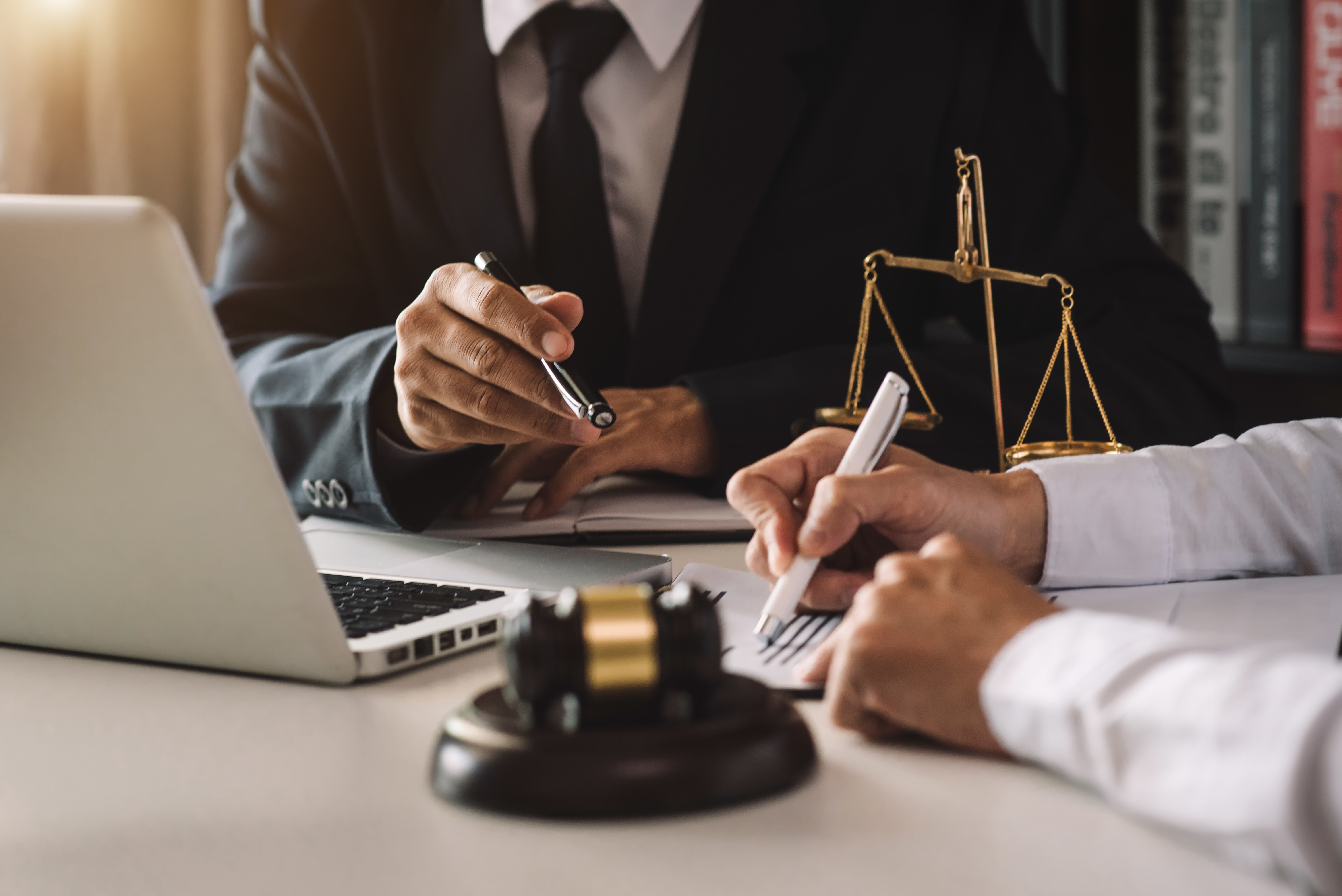 Cybercrime in the Legal Profession 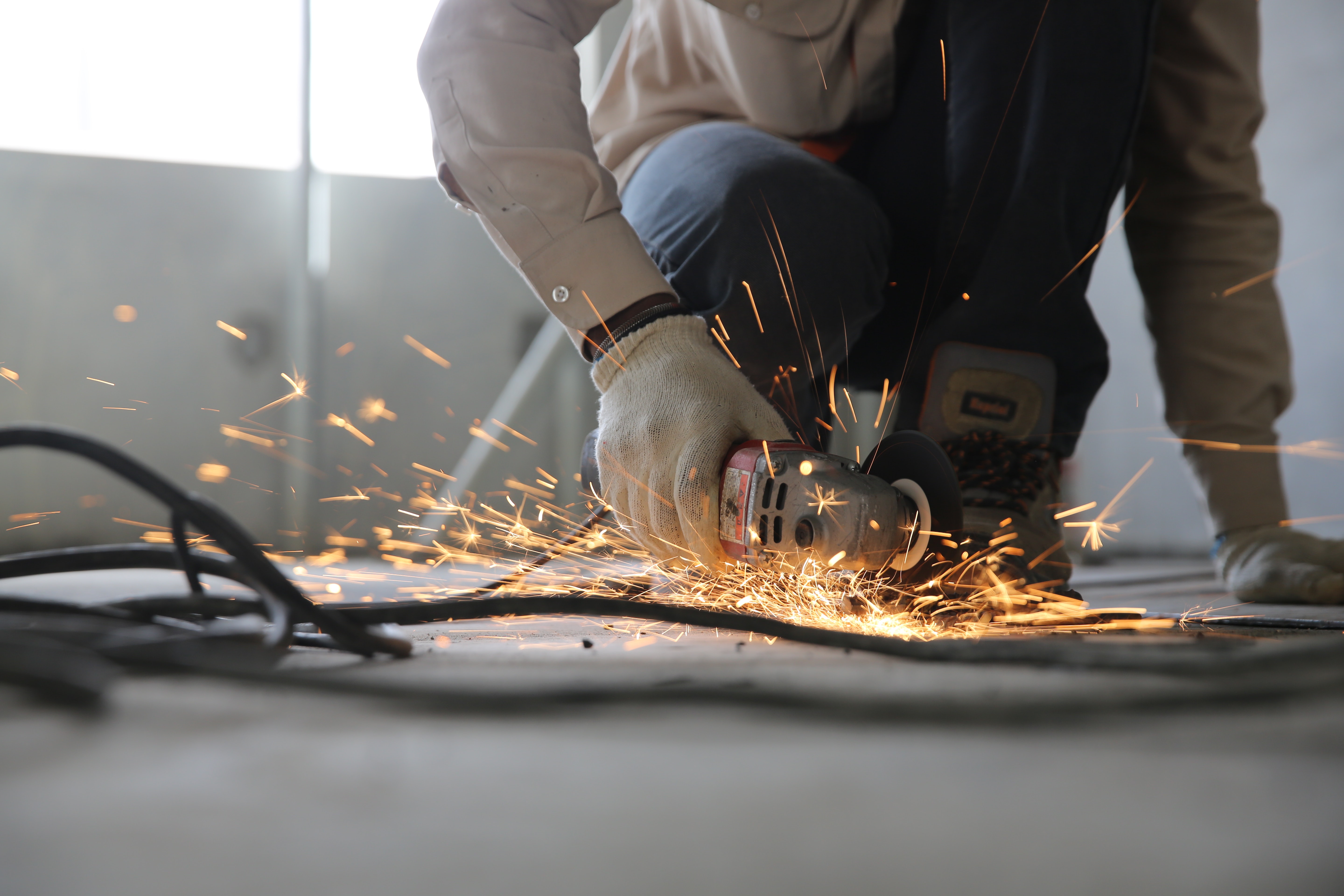 The pitfalls of not purchasing professional indemnity insurance: The struggles of the construction industry in the current economic climate

The economic crisis in South Africa has seen the construction industry struggling, with several large construction companies filing for business rescue during the course of the year. 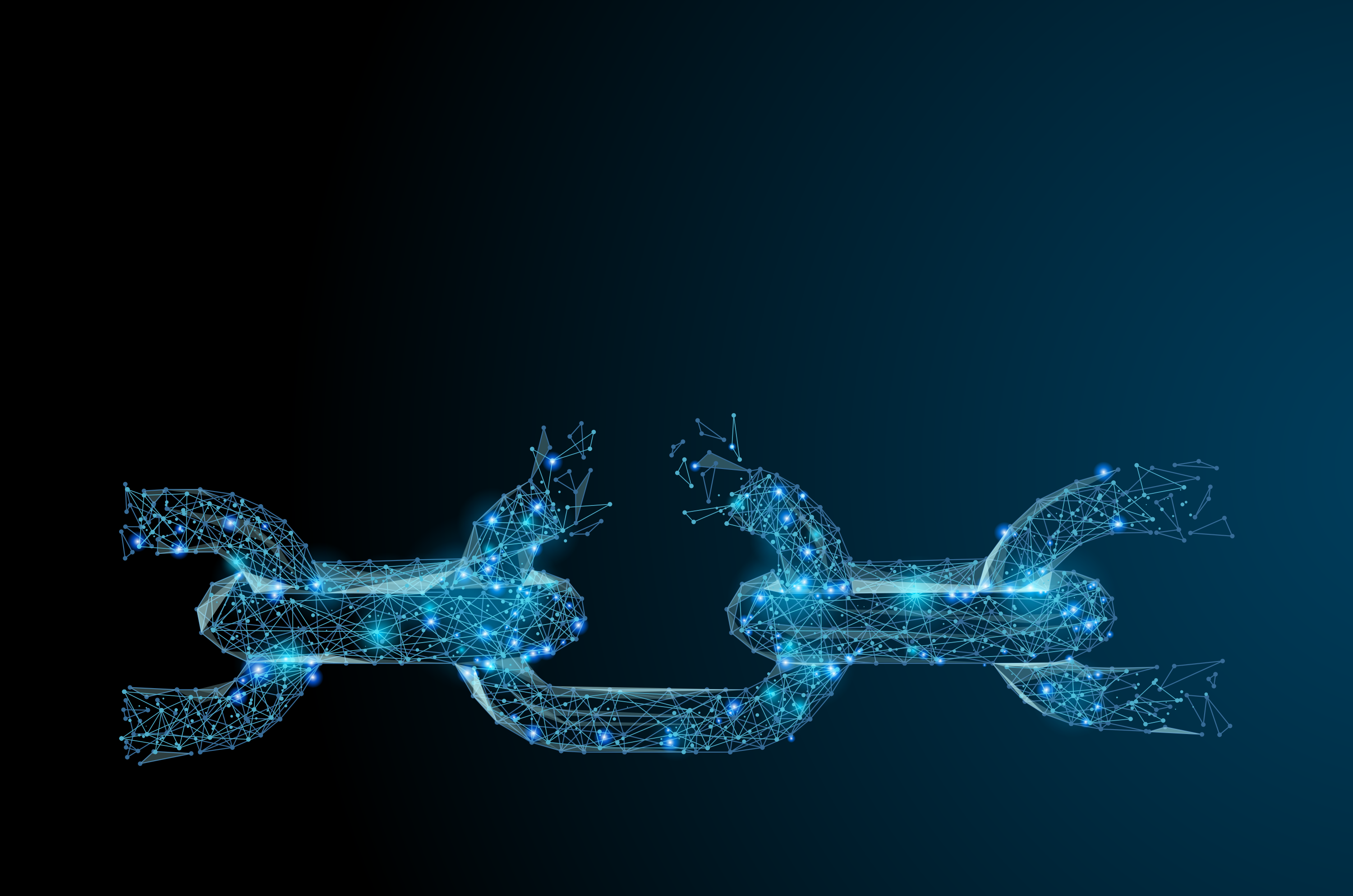 On 15 November 2019, Target Corporation (the “Plaintiff”), a listed general merchandise retailer in the United States of America, filed a complaint in the District Court of Minnesota, against ACE American Insurance Company and Ace Property and Casualty Insurance Company (the “Defendant”), now incorporated into Chubb Limited, as a result of the Defendant’s refusal to indemnify the Plaintiff for part of the costs it incurred following a data breach of the Plaintiff’s computer network (the “Complaint”).