“This Bill aims to provide for structured settlements for the satisfaction of claims against the State as a result of wrongful medical treatment of persons by servants of the State and to provide for matters connected therewith” (State Liability Amendment Bill [B16-2018]).

“This Bill aims to provide for structured settlements for the satisfaction of claims against the State as a result of wrongful medical treatment of persons by servants of the State and to provide for matters connected therewith” (State Liability Amendment Bill [B16-2018]).

In basic terms it allows the State to pay claimants by way of an extended payment plan, for injuries incurred in State facilities instead of in one lump sum at the end of a successful claim. The bill has both financial and choice limiting implications.

Amongst other provisions, it seeks to limit claimants’ options in terms of receiving future medical treatment, to public health sector facilities that meet the standards set by the Office of Health StandardsCompliance (OHSC), even though only a handful of facilities do so.

If State services are not available, claimants will be able to use private healthcare services, but they will have to foot the portion of their bills that exceed public sector rates.

Do we need it?

As government facilities are known to suffer from overburdened staff, excessive patient volumes and lack of funding, this leaves fertile ground for negligent and sub-standard care to blossom - hence the high number of claims.

The State, in trying to limit its liability in the short-term by extending the payment to victims over the course of the rest of their lives, argues that the burden on the health departments will be alleviated and budgets better utilised on improving State healthcare services.

Whilst this may have a dramatic effect on budgets in the short-term, the Actuarial Society of South Africa presented an analysis of the potential financial impact of the Bill, showing that over a 25-year horizon, periodic payments could cost four times more than a lump sum settlement (Business Day, Bill to replace lump-sum settlements for negligence claims with periodic payments draws ire, October 2018, Tamar Khan).

Whilst the idea behind the legislation appears well intentioned and consensus abounds on the need to curb the rampant negligence in State healthcare facilities, most commentators agree that the State’s view is short-sighted (Proposed State Liability Amendment Bill will limit payments to victims, 29October 2018, Kirstie Haslam, partner at DSC Attorneys).

At present the system of compensation is based on the “once and for all” rule, which means all likely damages are recovered all at once.

Plaintiffs’ damages normally include future potential losses, but because of the fact that such losses have to be quantified at a present-day value, discounts and other relevant factors (such as the likelihood of an event actually occurring) are factored into the settlement and a “reduced” amount is paid (Business day, Bill to replace lump-sum settlements for negligence claims with periodic payments draws ire, October 2018, Tamar Khan).

Under the new system the government will be liable for the full amount in respect of treatment actually rendered at that future date, which will inevitably be more expensive with the effects of inflation on the costs of goods and services.

The facts are that medical negligence is rife and without a basis in law there would be no real grounds for these cases to proceed.

Changing the current legislation might serve a short-term goal but will inevitably overburden the State departments again in future, therefore the issues currently faced will still exist, if not be more onerous going forward.

These problems are not going to be remedied by introducing structured payments or sending people to hospitals where they may have sustained their injuries in the first place.

There also does not appear to be any clear evidence that structured payments will cost less, and at present there is no indication what the administrative costs will be for these indefinite payments (ProposedState Liability Amendment Bill will limit payments to victims, 29October 2018, Kirstie Haslam, partner at DSC Attorneys).

The Bill is yet to be enacted so there will be a long and anxious waiting period before we know the consequences, and the outlook for the future of our healthcare services. 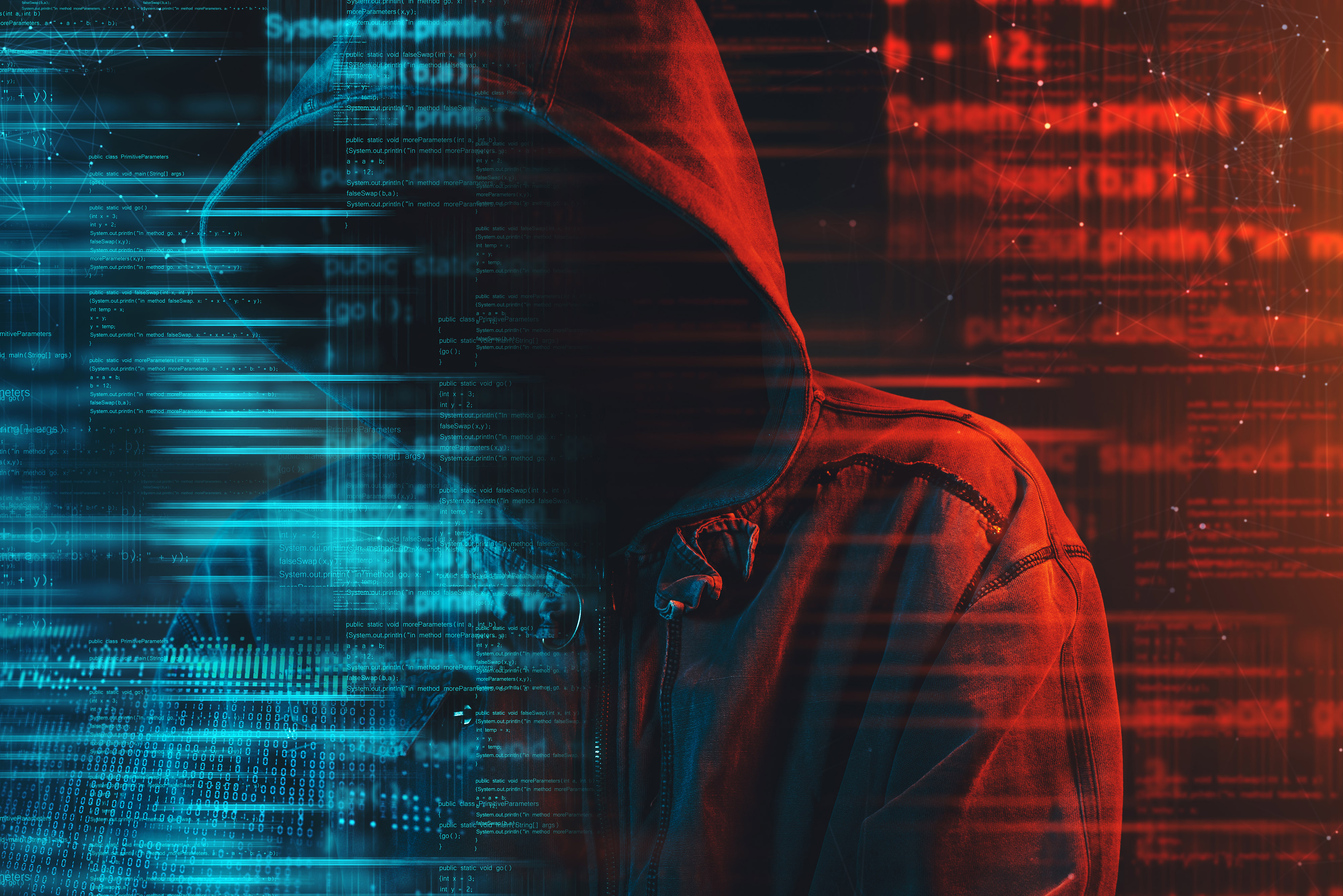 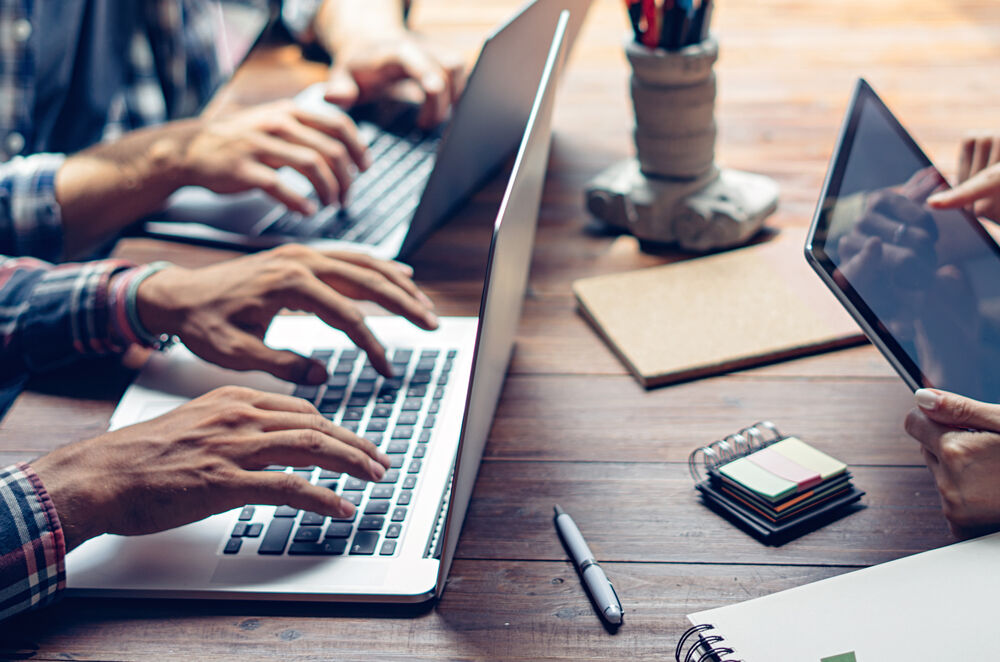 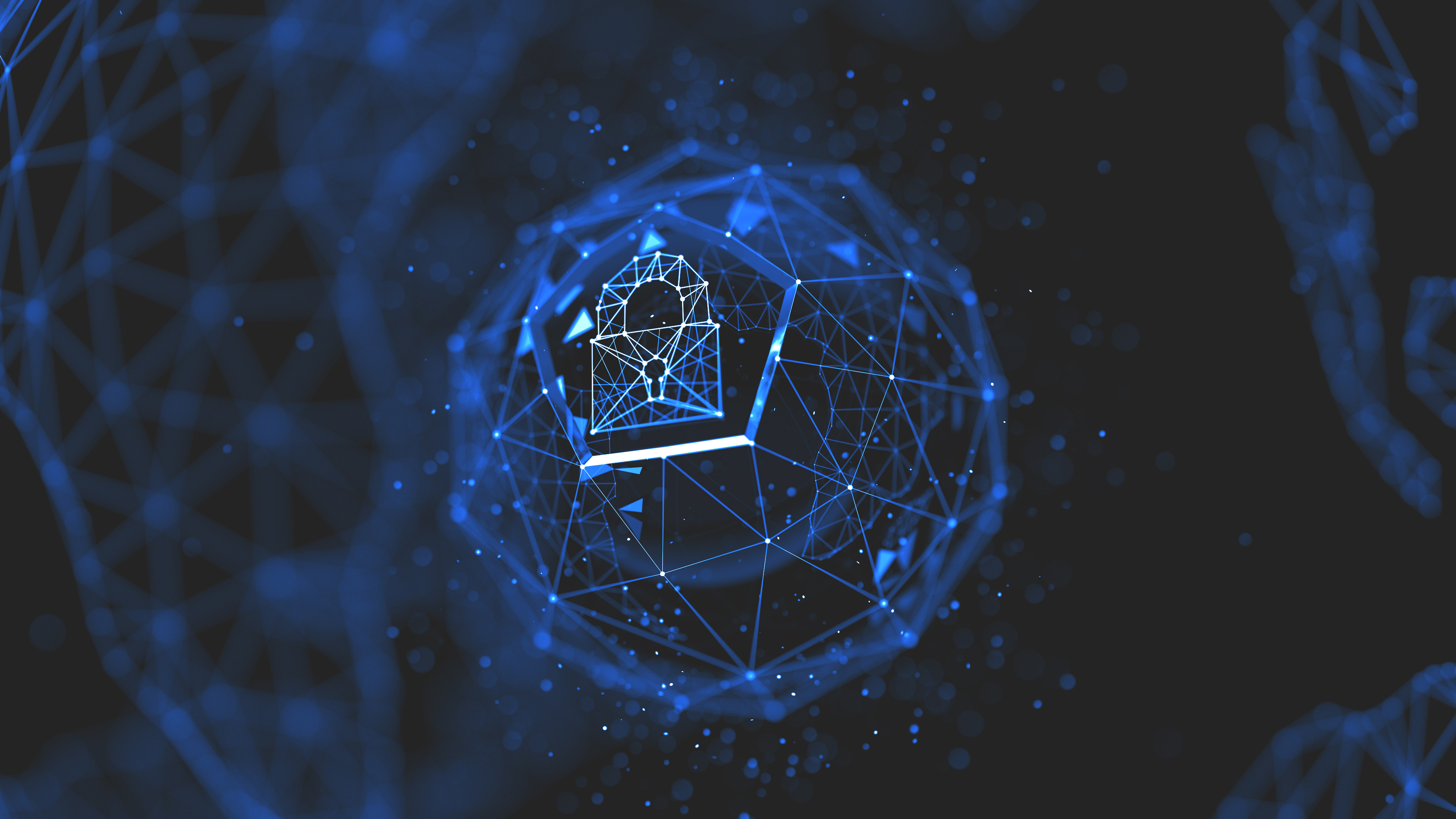