The Supreme Court of Appeal has held that the eThekwini Municipality had a legal duty to supervise and control access to a water slide built for children and situated in a pool on the Durban beachfront Promenade.

The Supreme Court of Appeal has held that the eThekwini Municipality had a legal duty to supervise and control access to a water slide built for children and situated in a pool on the Durban beachfront Promenade.

A mother had taken her son for a day by the sea. The son joined one of many children in enjoying a pool slide in the area. He successfully descended the slide on two occasions, under the distant watchful eye of his mother. His third attempt proved less successful, as he was pushed from behind by other children while making his descent. The son ended up bumping his face at the bottom of the pool and losing a few teeth in the process. The mother, on seeing this, rushed to a nearby watchtower seeking medical assistance, but none was to be found. She then took him to hospital where he was treated.

The court identified that the correct issue to be determined was: ‘whether there was a legal duty on the part of the municipality to supervise and control access to the slide’. The court reiterated the position in our law regarding a legal duty which arises where there is prior positive conduct. When someone lawfully creates a potential risk of harm to others, they may have a legal duty to prevent the risk from happening. In providing the pool with the slide, the municipality created a potential risk of harm to others, and there was a duty on the municipality to take reasonable steps to prevent the risk from happening.

The court then turned to the question of negligence and reaffirmed that the classic test for negligence in our law is whether a reasonable person in the position of the defendant would foresee the reasonable possibility of their conduct causing harm to another, and take reasonable steps to guard against such harm. If the defendant fails to do so, they are negligent.

Does this mean that parents can abdicate their parental duties in municipal areas, and that municipalities must ensure that there are officials present at the jungle gym at the local park? No.

The court stressed that each case must be decided on its specific facts. In the present case the court took into account the following:

- The only requirement to prevent harm would be the control of access to the slides at the top of the stairhead by an official, at little cost.

- There is supervision at other public pools.

- The applicable by-laws at the time precluded anyone over the age of 12 from entering the slide in question, and therefore parents were prevented from entering or being near the    slide to control the action of their children.

The court’s decision will not lead to limitless liability. It merely reinforces the principles of wrongfulness and negligence in our law of delict, although more claimants will be encouraged by the decision. 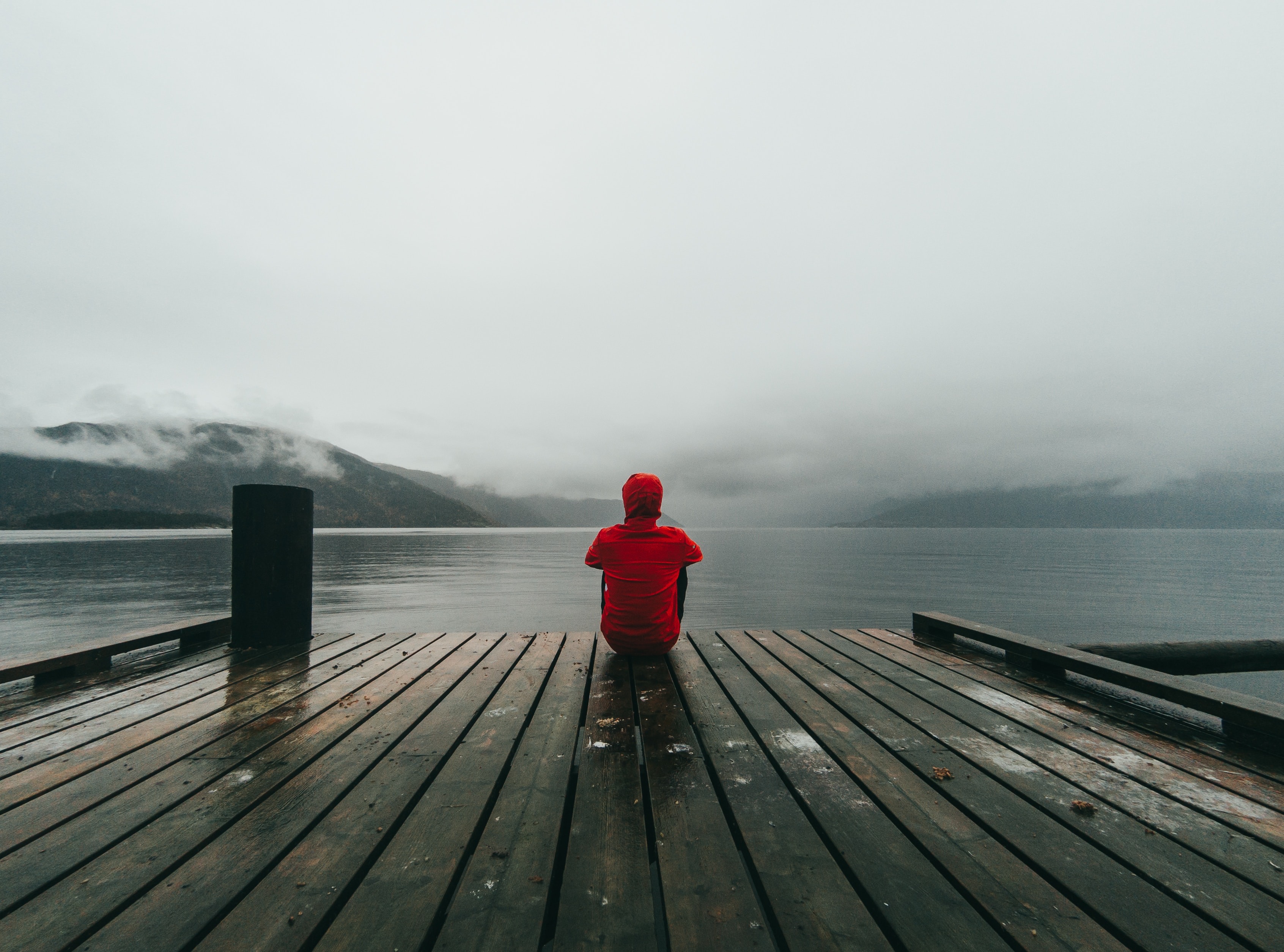 Life in lockdown - Tips on surviving isolation from a Kidnap survivor

At the end of March, South Africa went into a strict five-tier lockdown. Seven weeks into one of the toughest lockdowns, in which cigarettes and alcohol sales were banned. 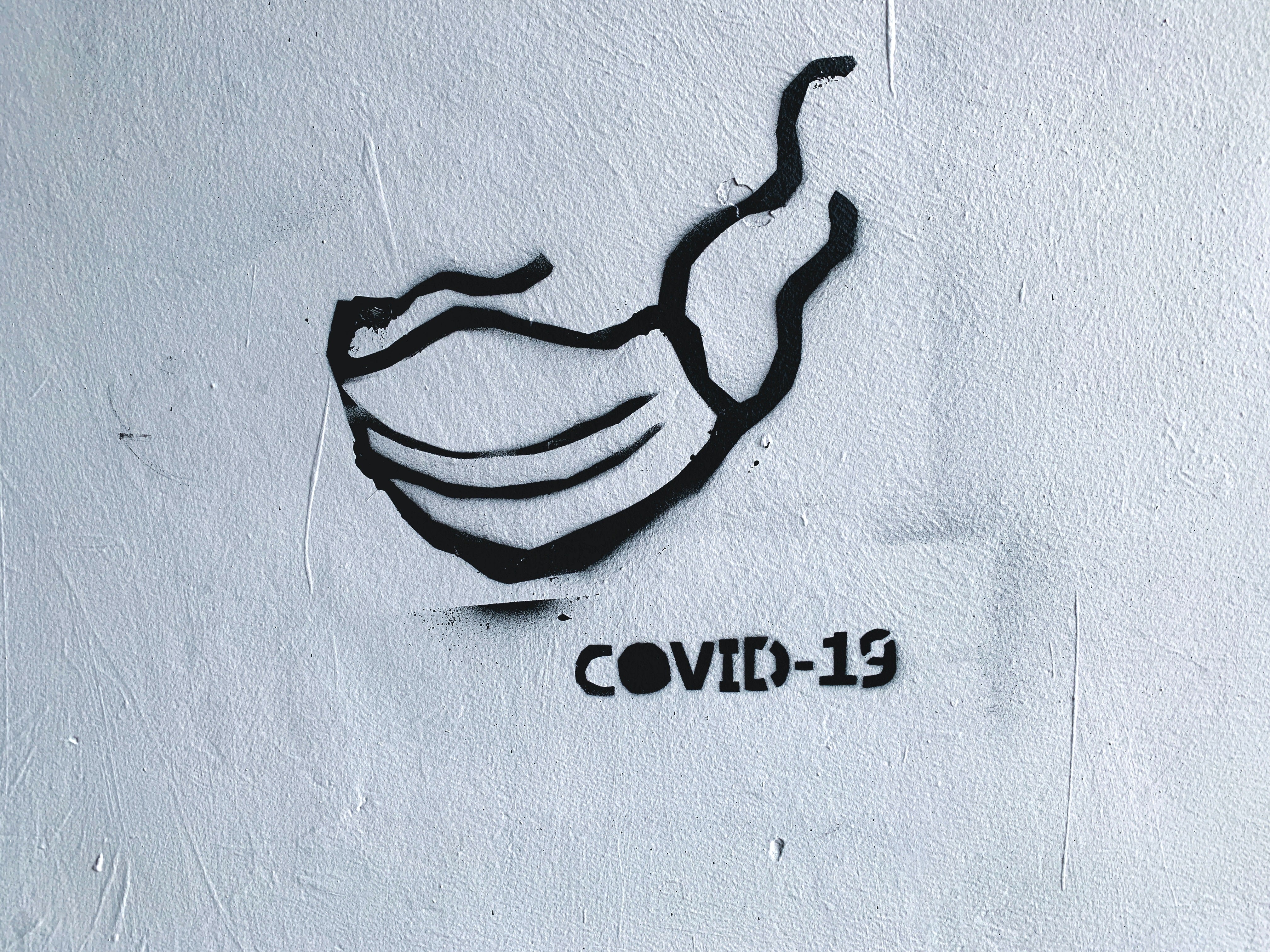 Everyone is feeling the effects of the COVID-19 pandemic and responding in different ways. Businesses across South Africa are rapidly implementing policies to comply.. 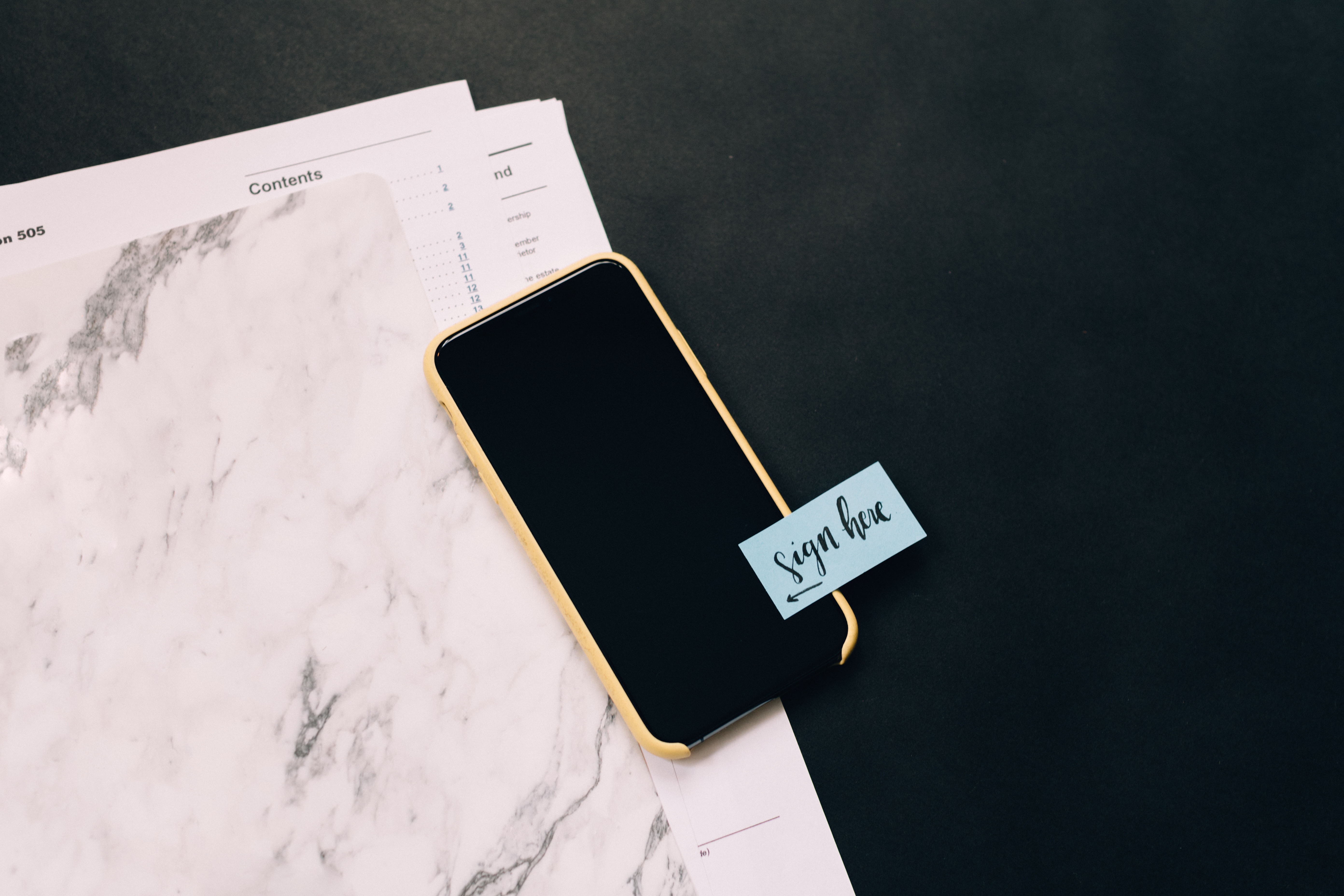 Given the unprecedented times that we currently find ourselves in, we need to adapt the manner in which we conduct business in the insurance industry.