Hugh Harris, Whitehall Court Insurance, qualified to represent Team GB at the ITU Multisport World Championships this July, having placed 2nd in the Under 25s at a qualifying event in February 2018.

The 2018 Age Group Standard Distance Duathlon World Championship was held in Odense this year, the hometown of Hans Christian Andersen. Consisting of a 10km run, a 40km bike and a final 5km run. With the support of Camargue, Kuda, Wickhams Retreat & Whitehall Court Insurance. Hugh arrived in Denmark, to compete in his first international World Championships. He tells us how he got on.

I arrived in Denmark a couple of days before the race to get my bearings and have a good recce of the course. My bike had travelled well with no damage, and no suitcases were lost – a good start! Having settled into the hotel we registered the day before the race and had a quick recce of the bike course before racking the bikes in transition the night before the race. Did you know they now scan your bike for any signs of ‘mechanical doping’ – i.e. a motor in your bike!

The morning of the race soon came, and the weather was looking hot (something us Brits aren’t too used to…). Having eaten and hydrated at strict timings that morning it was frustrating to find the start was delayed by 45 minutes (due to a shipping container being left on the course – can you believe it?), so we sat in the shade as much as we could, waiting for the start. Mentally I tried to use it to my advantage – thinking other athletes may not have fuelled as well and might be low on energy towards the end of the race. The competition was looking tough as we waited, with athletes from across the world, including South Africa and Kenya, all competing for the Under 25 World Champion title.

45 minutes later we were brought up to the start line, and before I knew it the starting gun went. The race started fast, with paces nearing 3:00mins/km for the first few kilometres, settling at around 3:40mins/km. The course was relatively flat, consisting of 2 laps of Odense, with a couple of hills coming up from the river. I stuck with the front group (bar two Kenyans who had gone off the front very fast!), and hung in there at all expenses – but feeling surprisingly good at the same time. Racing my fastest 10k to date, I came into transition in the top 20. Not only had I just run my fastest 10k, I had also beaten my previous 5km PB during that 10k.

Transition was in an underground car park which worked well, my transition was swift, and I completed one of the fastest transitions in the race (races can be won or lost in transitions, which can take between 1-3 mins). All those hours of practicing ‘flying mounts’ up and down the streets of London had paid off.

Starting the bike leg I was happy with my position in the race, knowing I could push hard for the 40kms. Settling at a speed of just under 40kph, I made my way up through the field, slowly picking off the competition. Note that during the bike drafting is not permitted – it is a pure solo time trail effort. Penalties and DQs are dished out for those caught drafting. I managed to keep the speed up through the bike, keeping an eye on my heart rate to make sure I didn’t over do it.

Upon arrival into transition 2, it was apparent I was the first U25 off the bike (bikes are racked in age groups – and there were no other bikes there), and all I had to do now was put in a strong final 5km run. Aware that there were a couple of athletes relatively close behind me I made sure I started the final run fast. My legs were tired from the bike, but I knew I couldn’t slow up now. I held a strong pace and was slowly moving further ahead of those behind me. The sun was beating down on us now and at every opportunity I was grabbing water to throw over myself.

Coming round to the finish I looked behind me - seeing no one I knew I could enjoy the finishing straight (although, I could not be certain I had won – at the same time as our race the over 25s were racing, and 4 of those guys had finished in front of me – however due to being the first U25 off the bike, and no one over taking me on the final run, I was 99% sure I had!).

Crossing the finishing line was a massive relief (as the pictures show), everything had paid off and I could relax – the work was done and those who supported me along the way had a result to show for it! Upon finishing (non-alcoholic) beer is handed out, and post-race massages are given to help the legs recover!

The official results soon went up, and the medal ceremony was that evening – an amazing experience. The whole event was incredible from start to finish, and whilst I had high hopes coming into it, I did not expect to be taking home gold!

Hugh is now training for the European Championships, to be held in October 2018 in Ibiza.

If you’d like to ask Hugh about his experience at the World Championships you can email him on hugh.harris@whcib.com or alternatively view his Strava profile here where all of his training is documented.

Not only does Hugh compete in Duathlons, he also raced the Karoo to Coast in 2017, placing within the top 40, and will be back competing there this September. 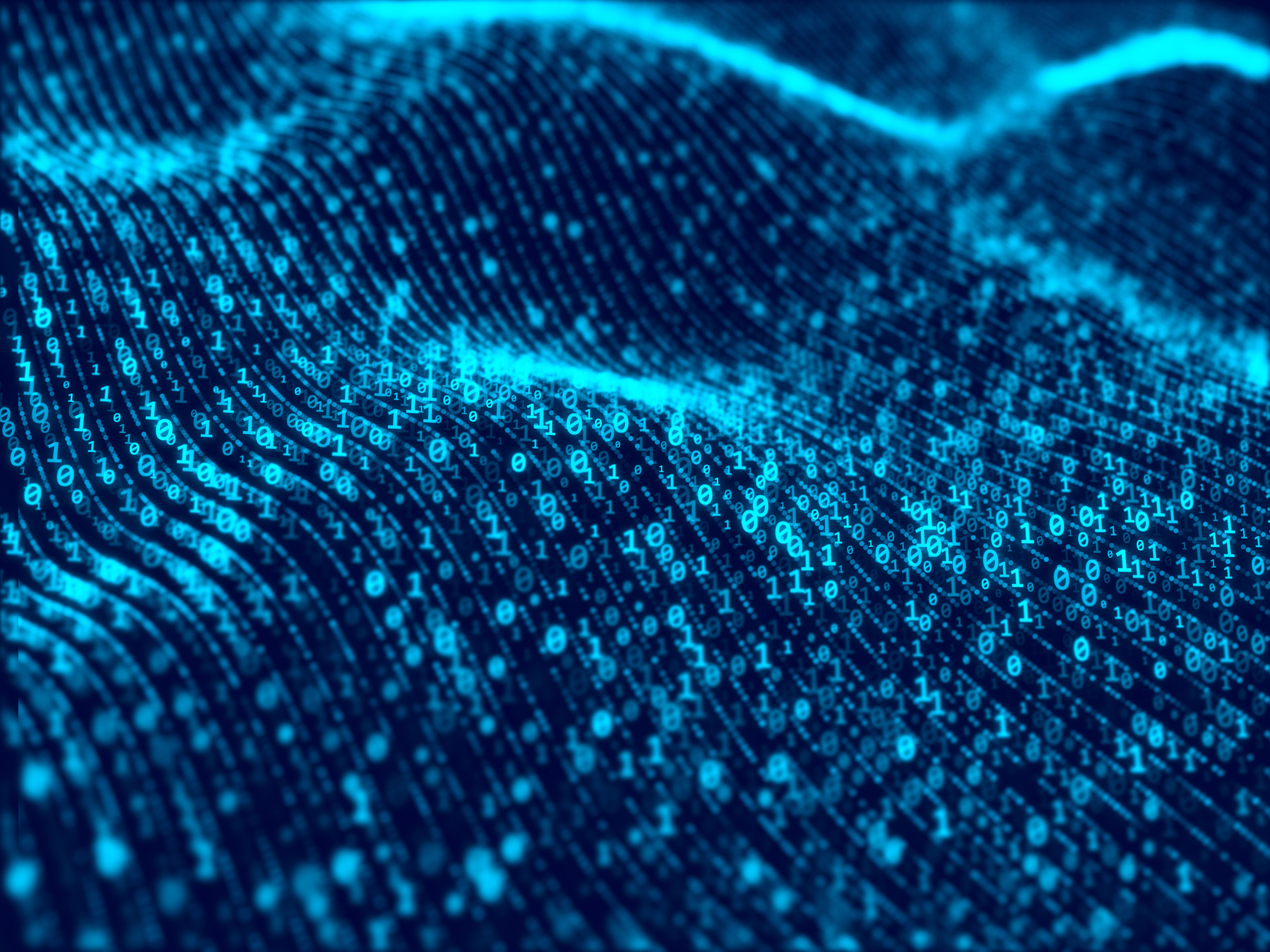 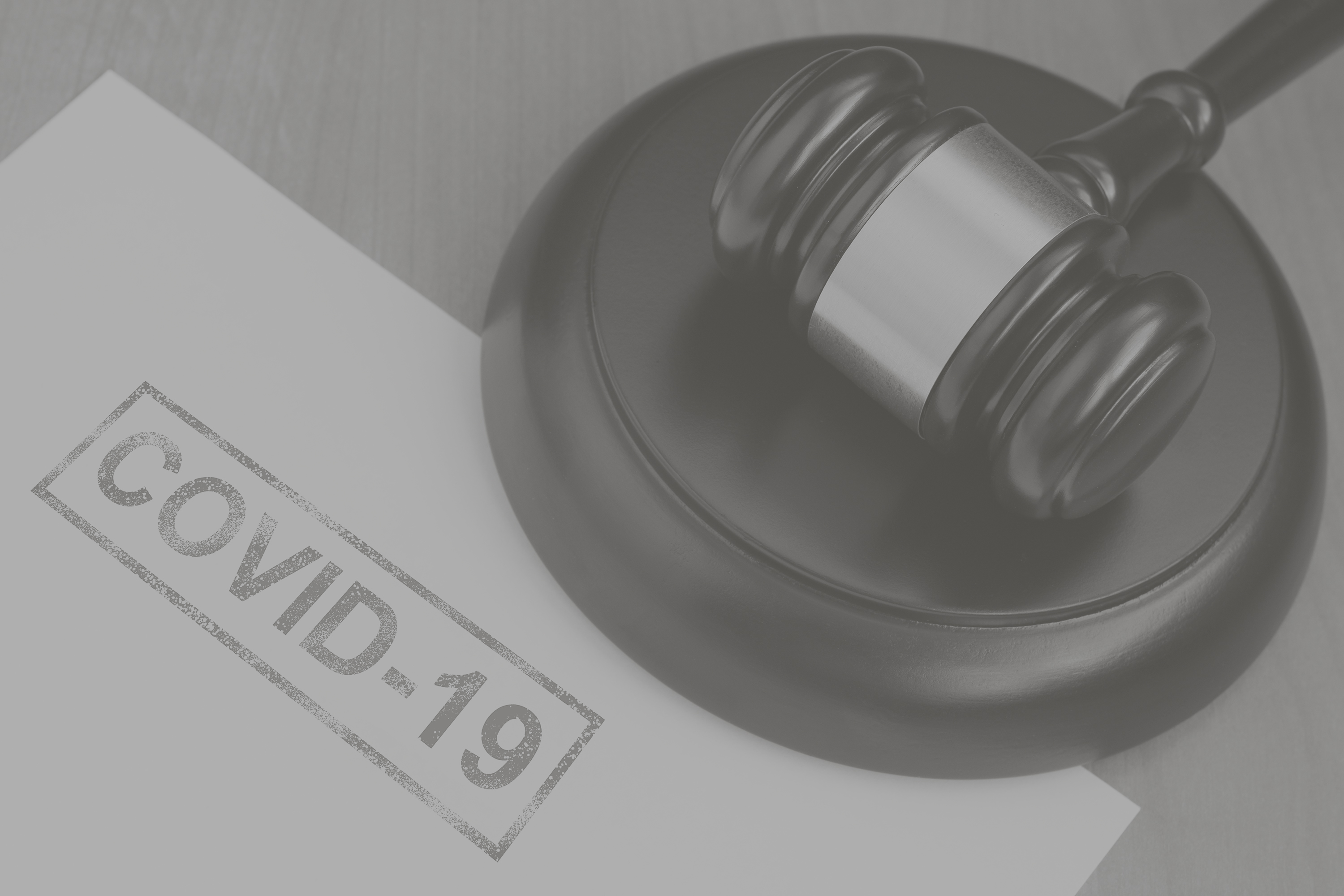 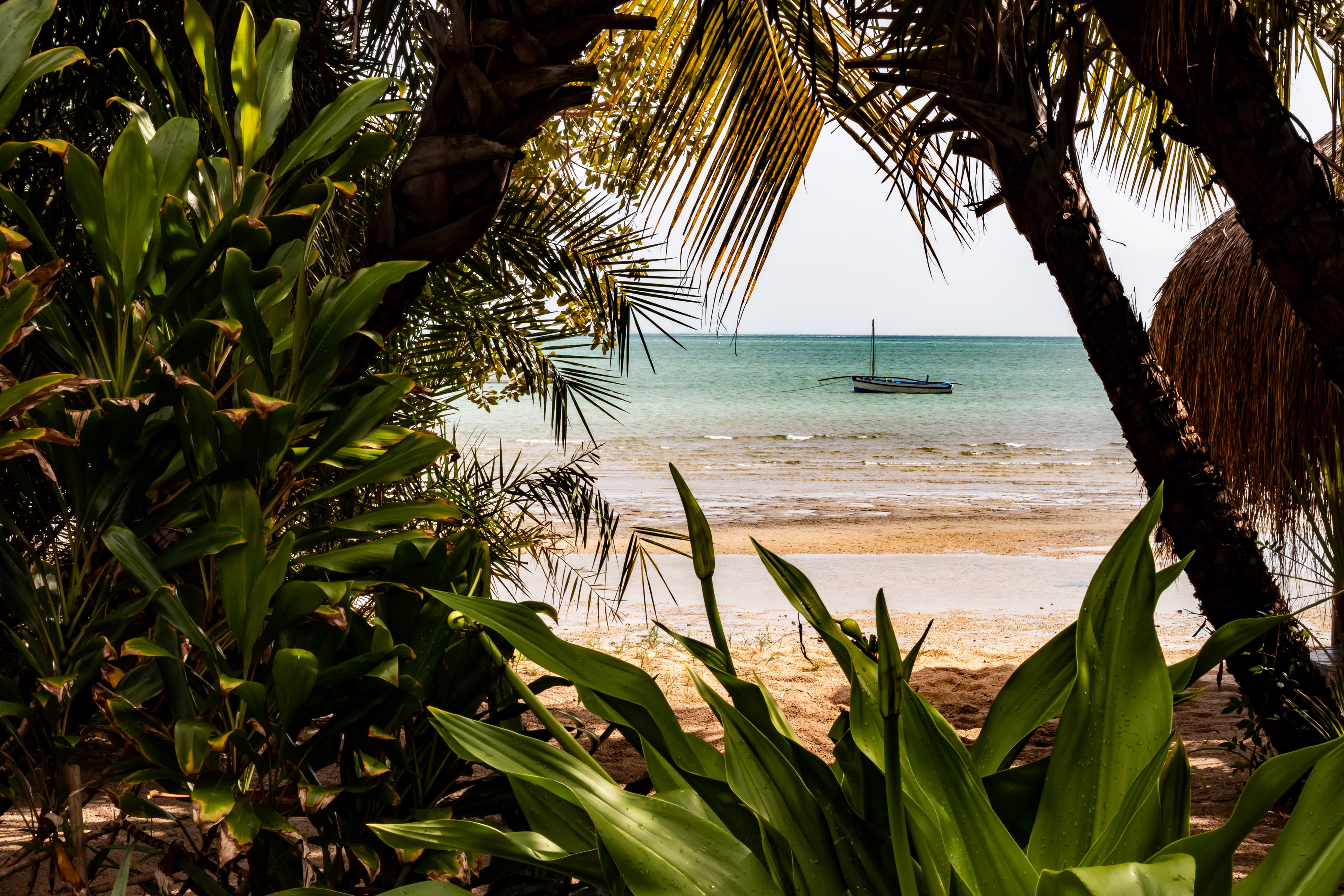